Flight of The Osprey

Flight of The Osprey 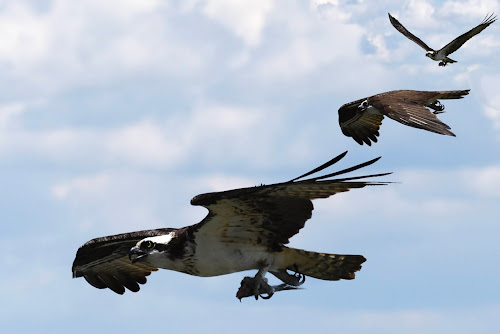 Osprey, also called fish hawk, large, long-winged hawk, about 65 cm (26 inches)long, that lives along seacoasts and large interior waterways, where it catches fish. It is brown above and white below, with some white on the head. 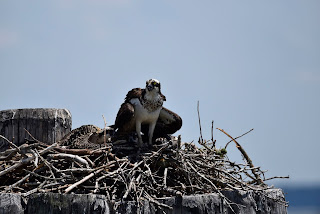 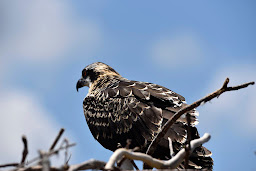 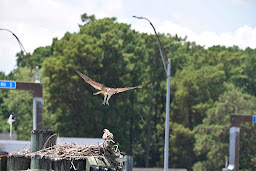 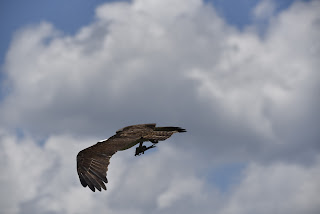 HISTORY: The Jamestown Ferry service was privately established in 1925. The Commonwealth of Virginia acquired it and the Department of Transportation (VDOT) assumed operations in 1945. It runs it as a state service. Nearly a million vehicles make the fifteen minute voyage across the James each year.

The ferryboat Captain John Smith made the first automobile-ferry crossing of the James River on February 26, 1925. The privately owned business was founded by Captain Albert F. Jester. After the Captain John Smith was retired in the early 1950s, the deckhouse was put into adaptive use. For another 50 years, it was used as a private waterside cottage, perched on pilings in the Elizabeth River near Portsmouth. In 2003, the deckhouse was removed and donated to a preservation group in Surry County

Email ThisBlogThis!Share to TwitterShare to FacebookShare to Pinterest
Labels: Wildlife

IFP23@ArtWorks Pick of the Month

Integrated Freelance Photography
Keith Newsome is retired from United State Army and the US Federal Government. He has a strong passion for photography and working with underserved communities.

Thank you for visiting IFP23. Feel Free to share with family and friends.